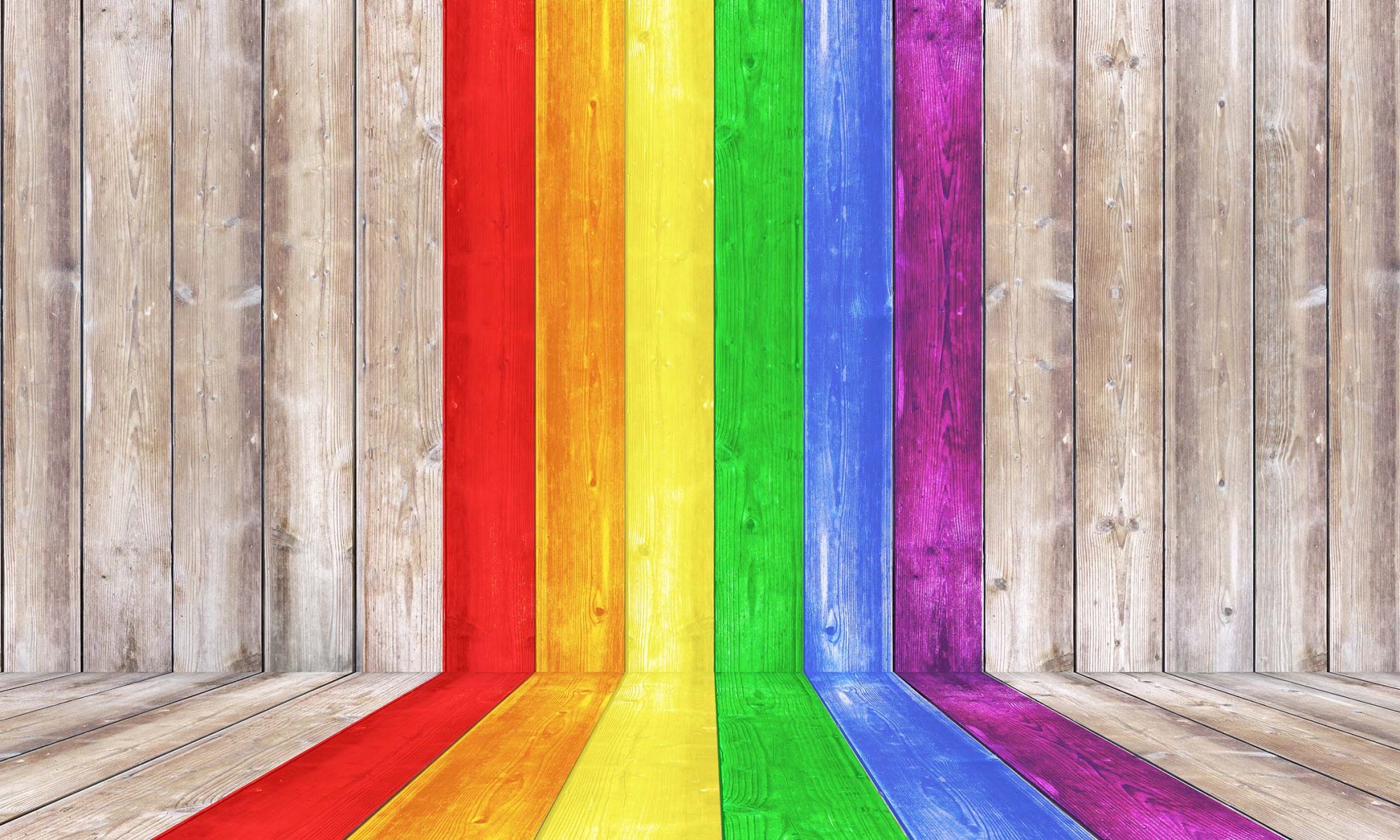 Els Keytsman is Director of UNIA, a public and independent human rights institution dedicated to promoting equality and fighting against discrimination. In this interview, she explains how UNIA operates and the difference they are making.

What exactly is UNIA and what does it do?

Keytsman: “While UNIA may be an independent equality body, we frequently work together with various ministers to achieve our goals. For example, when it comes to issues surrounding equality and discrimination within the labour market, we cooperate with the Minister for Employment. This is on both a Flemish and federal level. As an inter-federal institution, we are active in Flanders, Wallonia, Brussels, and the German-speaking community, accountable to no fewer than six parliaments. This is a great benefit, particularly since Belgium is a country of great complexity. We can apply what we learn on one side of the language border on the other. For example, we took our employees from Liège and Namur to the city of Ghent, as it has been running practical trials on the private rental market to measure and tackle discrimination since 2015. Following this visit, a working group was set up in 2020 that today unites Liege, Namur, Verviers, Charleroi, and Mons. This allows us to work together on promoting equality and tackling discrimination.”

How does this work in practise?

Keytsman: “By assisting all those who face discrimination and supporting organisations that want to promote greater diversity. People can come to us if they have witnessed or are victims of discrimination. This can be reported via a web form, or simply by calling us and making an appointment. The first thing we do is listen. The fact that people are finally being heard is already a relief in itself.”

What fields are you active in?

Keytsman: “We are not competent in certain areas, such as gender and inequality discrimination. In such cases, people should refer to the Instituut voor de gelijkheid van mannen en vrouwen (Institute for Gender Equality). When we are competent, we listen and offer advice. Usually, it is a question of unequal power relations. Think of someone facing their employer, or wanting to rent a flat, faced with a landlord or real estate agent. These are all lopsided relationships. However, if we are successful in providing assistance to the victim, these relationships can often be corrected. Thus, after proving that there is indeed a case of discrimination, we attempt to rectify the situation. This can take the form of an apology from the perpetrator towards the victim, or in some cases, compensation.”

Is this allowing you to make a significant difference?

Keytsman: “By using this approach, we are managing to achieve settlements in negotiations in four to five hundred cases per year, without recourse to litigation. We are immensely proud of these figures, as they show we are able to help such a great number of people without going through the courts. In exceptional cases where the other party is not open to negotiation, or if these simply come to nothing, we will go to court. In such instances, we provide assistance to the victim. To date, we have won 80% of all court cases. A recent, as yet unpublished study showed that victims who go to court alone win on only one out of three occasions, whereas victims who go to court with the support of an equality body win two out of three cases. This figure highlights our importance. All court rulings are published on our website for all to see.”

Are we doing enough to achieve equality in our society?

Keytsman: “We have already made great strides thanks to anti-discrimination and anti-racism legislation. However there is, of course, still much work to be done. Our socio-economic monitoring has shown that, while a diploma can help in finding employment, there is a disparity in how these are received based on an applicant’s ethnicity. Such diplomas have proven to be worth more to people of Belgian origin than those with a migrant background. While this situation has improved, to continue at this pace would take another 60 years to be in a position to speak of equality within the labour market.”

“The difficulty lies in proving instances of discrimination, which is not always easy. We see this problem within the rental market, for example. To that end, our website provides tools for those looking to prove whether they are being discriminated against or not, providing a step-by-step guide on collecting evidence. You know how the story goes. A property is up for rent, and you submit an application. To use your real, non-Belgian-sounding name results in an instant rejection, whereas using a more Belgian-sounding name is met with instant approval.”

“The pandemic has exposed the level of inequality and lack of diversity within our society. All measures were built around the traditional family-orientated ideal of two breadwinners, with children, occupying a house with a garden. As a result, this made things difficult for single parents, who all of a sudden had to become teachers for their children while also working from home. Think also of families living in the city, without their own gardens, for whom sitting on a park bench to relax would result in a fine. We also received reports of two men walking hand-in-hand who, upon being told by the police to keep their distance, were met with an appalling response after informing them that they were, in fact, a couple. Our policymakers were working according to norms that have long since been rejected by contemporary society.”

The Pride Parade is coming up on 21 May. What does it stand for?

Keytsman: “The Pride Parade is an event that celebrates the LGBTQIA+ community. The very fact that this event is even able to take place in our country is already quite a source of pride in itself. If you take the rest of Europe, let alone the rest of the world, the situation is not so positive. It is vital for people to be able to come out onto the streets, to be their true selves, all in complete safety. However, while our country does provide protection under proper legislation, there is still work to be done in practice. When it comes to the LGBTQIA+ community, while we do not receive as many complaints of discrimination, we do receive numerous complaints of violence. Instances of hate speech or hate crimes targeting individuals for being homosexual, for example, is still all too common. As such, we are working with police forces in the run-up to the parade on raising awareness and preventing violent incidents from spoiling the day.”

How can readers engage in promoting cultural diversity and equality in their everyday lives?

Keytsman: “Discrimination entails being reduced to one aspect of your personality, be it age, appearance, skin colour, disability, or faith/religion, and being judged solely on the basis of this one aspect. For your part, you can help by simply being open-minded and by not discriminating against others. Be aware of unconscious biases. Take action if you find yourself in a discriminatory situation, or if you are witness to someone being discriminated against on social media. Report the post and do not remain a silent bystander.”

What can companies do to help?

Keytsman: “We provide an online learning tool for companies called the eDiv module. The module teaches companies how to implement diversification policies, which often provide gateways towards improved cooperation between employers and their employees. We also provide intensive courses for companies wanting to implement their own diversity policies. This is another way in which we are able to make a real impact, bringing us one step closer to creating an equal and more diverse society.”

Keytsman: “Thanks to the younger generation, I am hopeful. I think of my son, for whom super-diversity is an everyday norm. He is often outraged if he sees someone being treated differently due to the colour of their skin or their religion. His level of disapproval is such that he is genuinely unable to comprehend people harbouring such attitudes. It would never even dawn on him to discriminate against others. I see this and I think, ‘Everything is going to be okay’. The younger generation no longer sees inequality as being acceptable, which is a promise of a future of both equality and diversity.”

No comments to show.